Paris is the capital and most populous city of France

Paris is the capital and most populous city of France, with an administrative-limits area of 105 square kilometres and a 2015 population of 2,229,621. The city is a commune and department, and the capital-heart of the 12,012 square kilometres Île-de-France region, whose 12,142,802 2016 population represents roughly 18 percent of the population of France. By the 17th century Paris had become one of Europe's major centres of finance, commerce, fashion, science, and the arts, a position that it retains still today. The Paris Region had a GDP of €649.6 billion in 2014, accounting for 30.4 percent of the GDP of France. According to official estimates, the Paris Region has the fourth-highest GDP in the world and the largest regional GDP in the EU. The City of Paris' administrative limits form a horizontal oval centred on its historical-heart Île de la Cité island; this island is near the peak of an arc of Seine river that divides the city into southern Rive Gauche and northern Rive Droite regions. 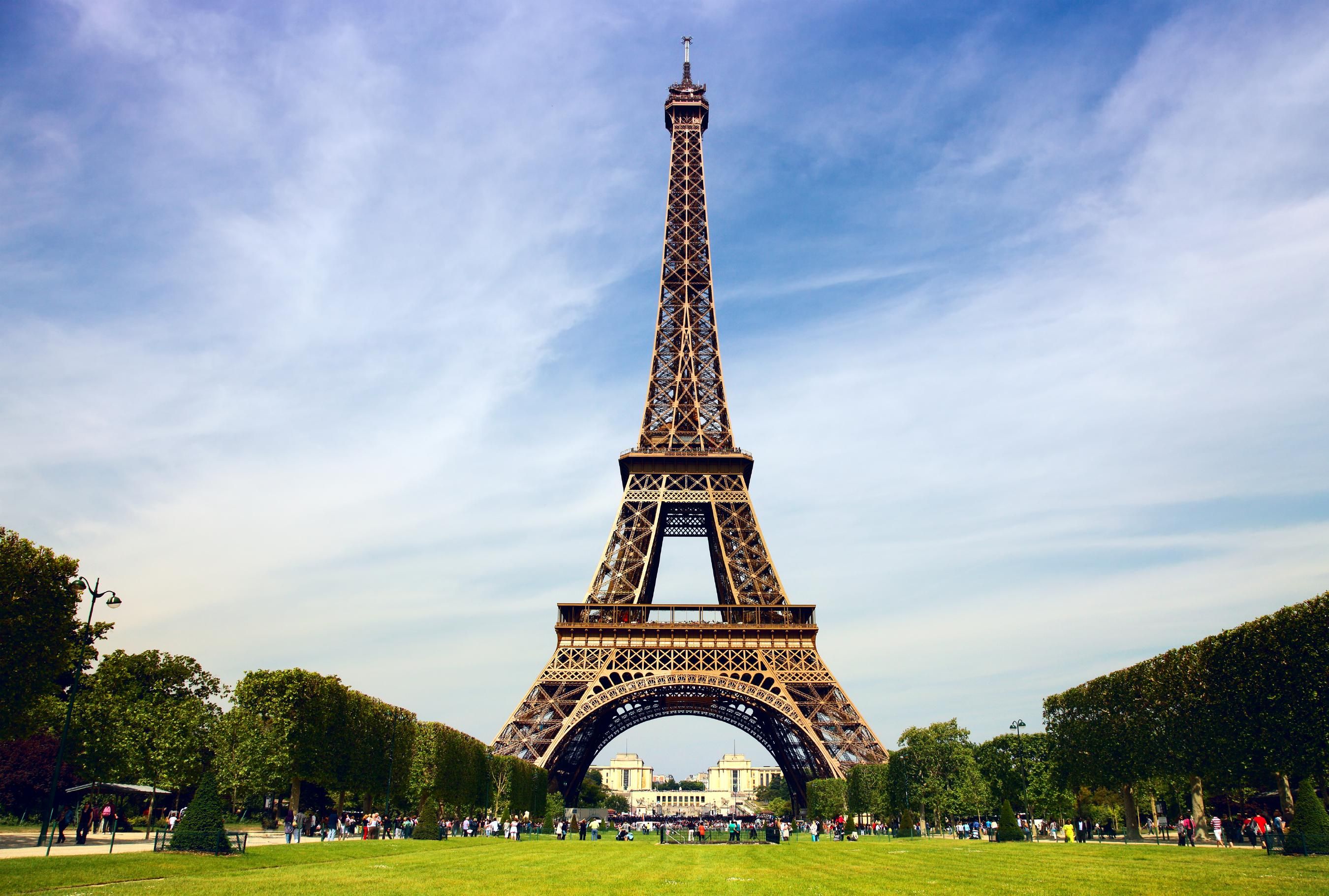 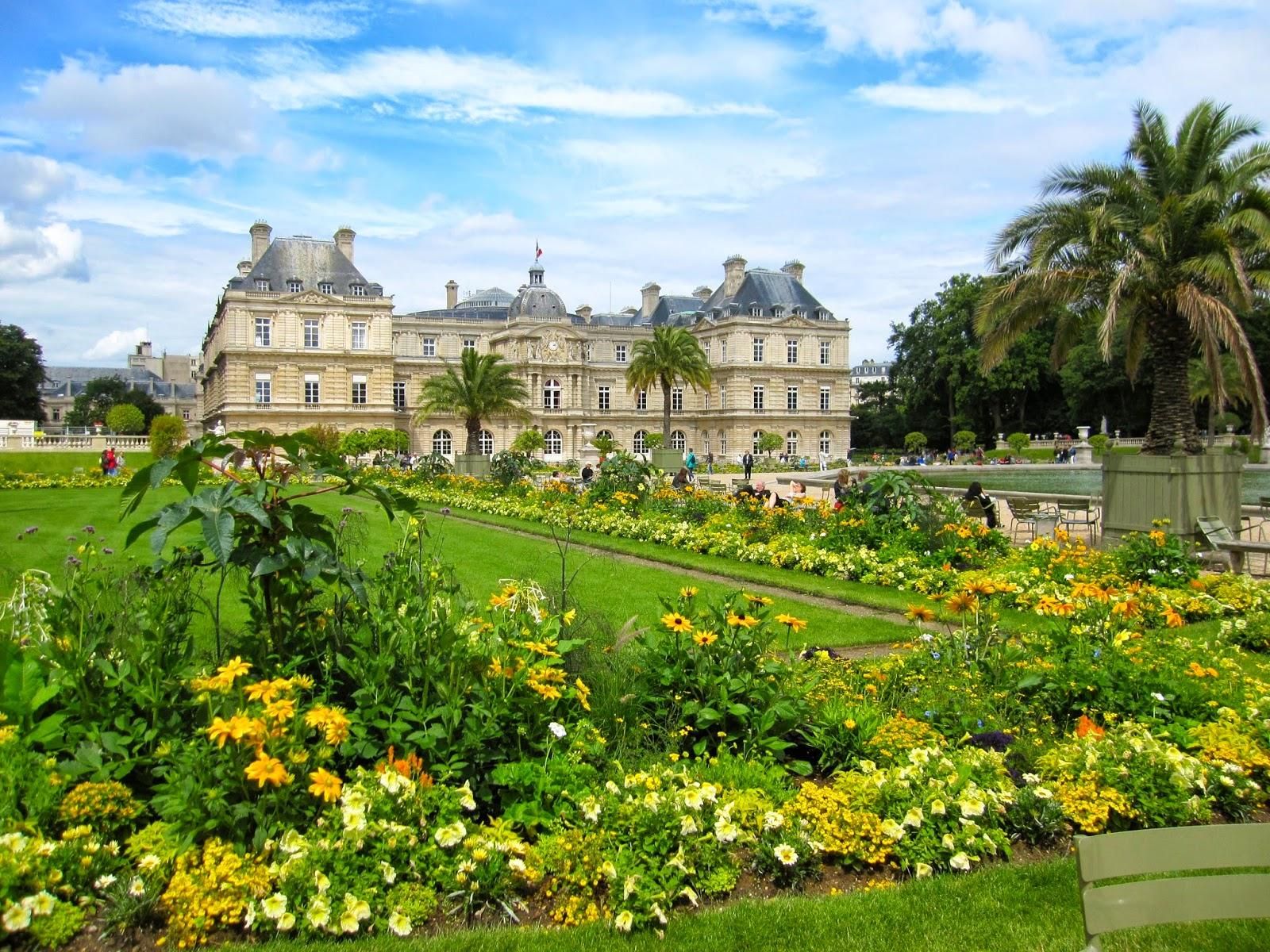 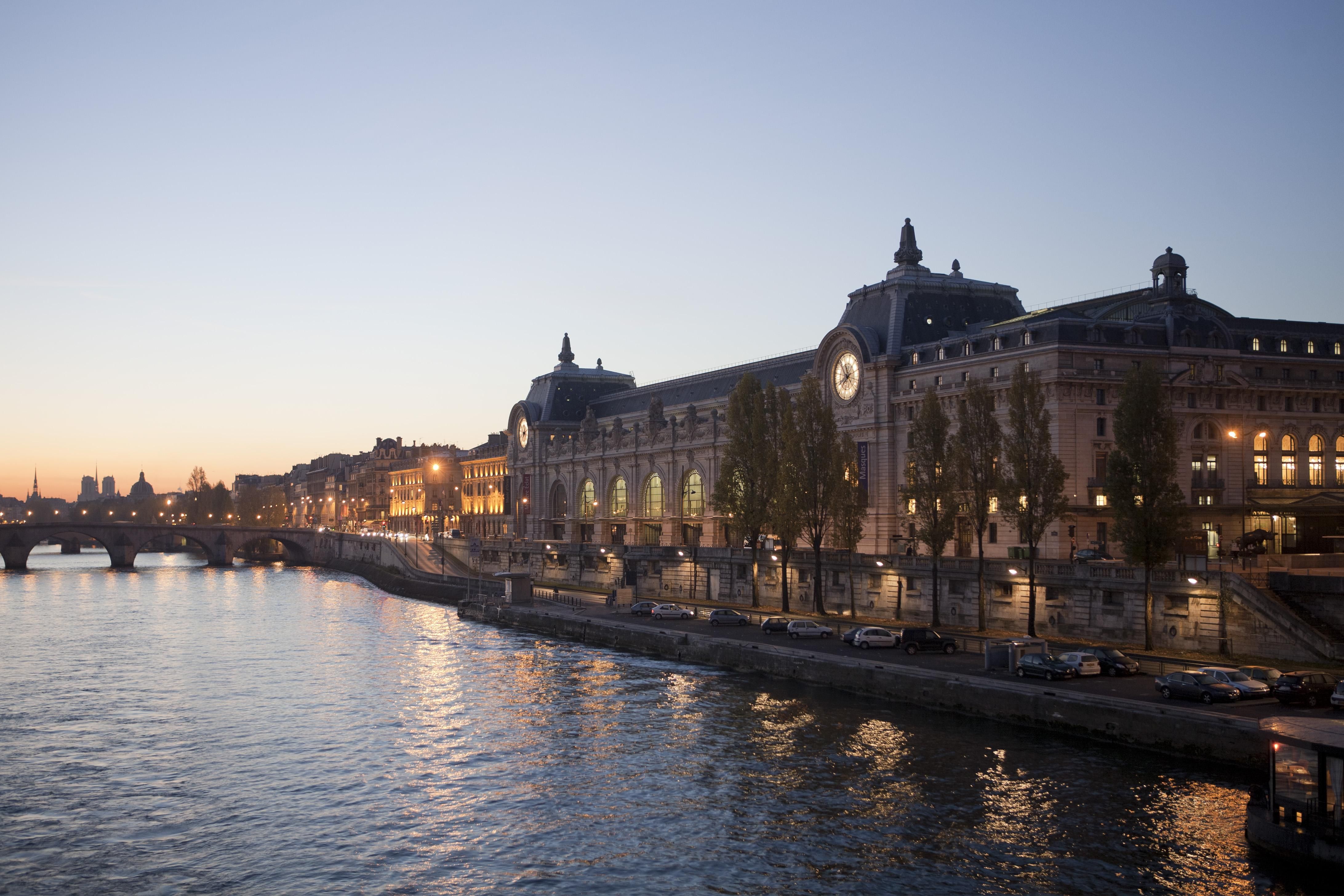 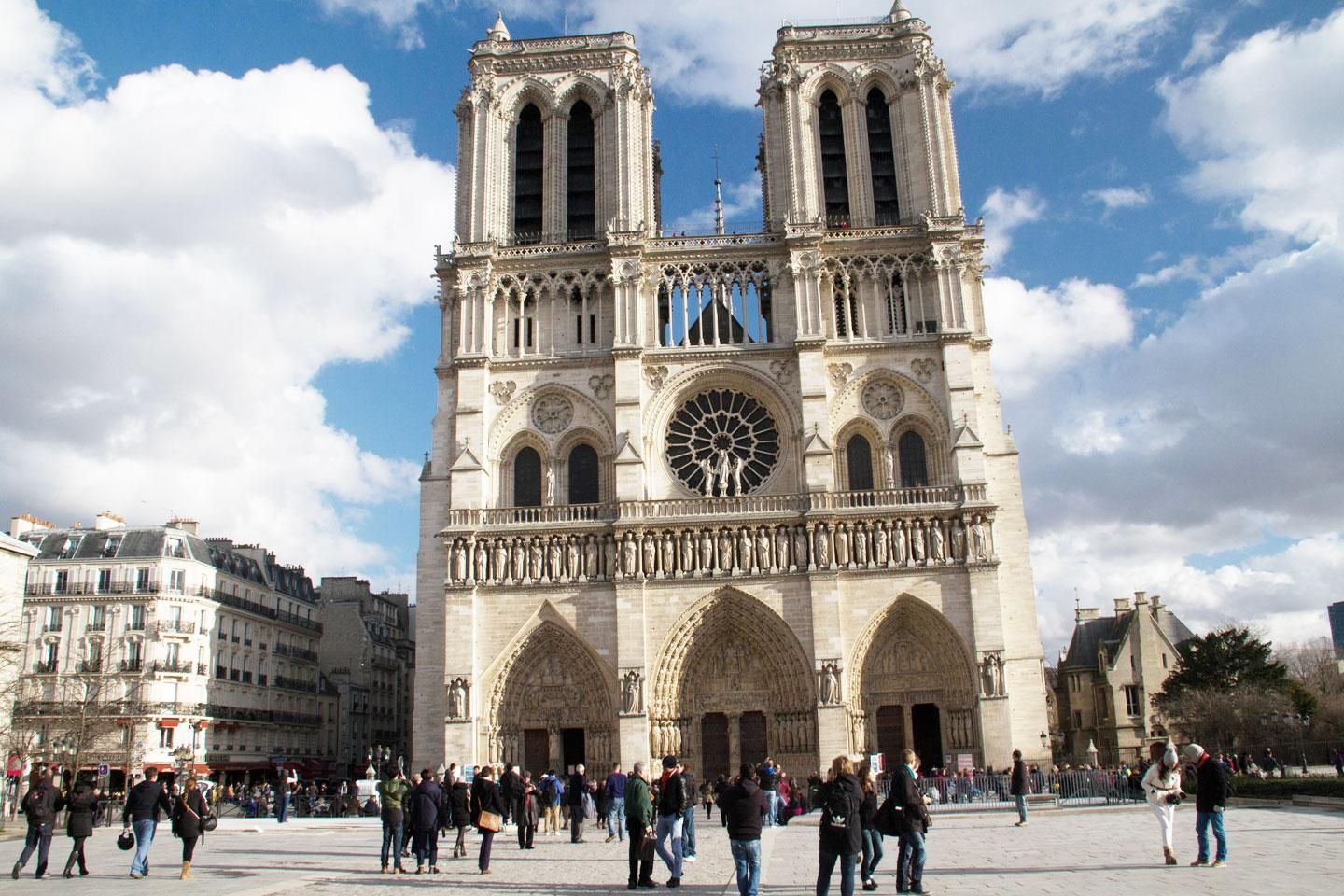 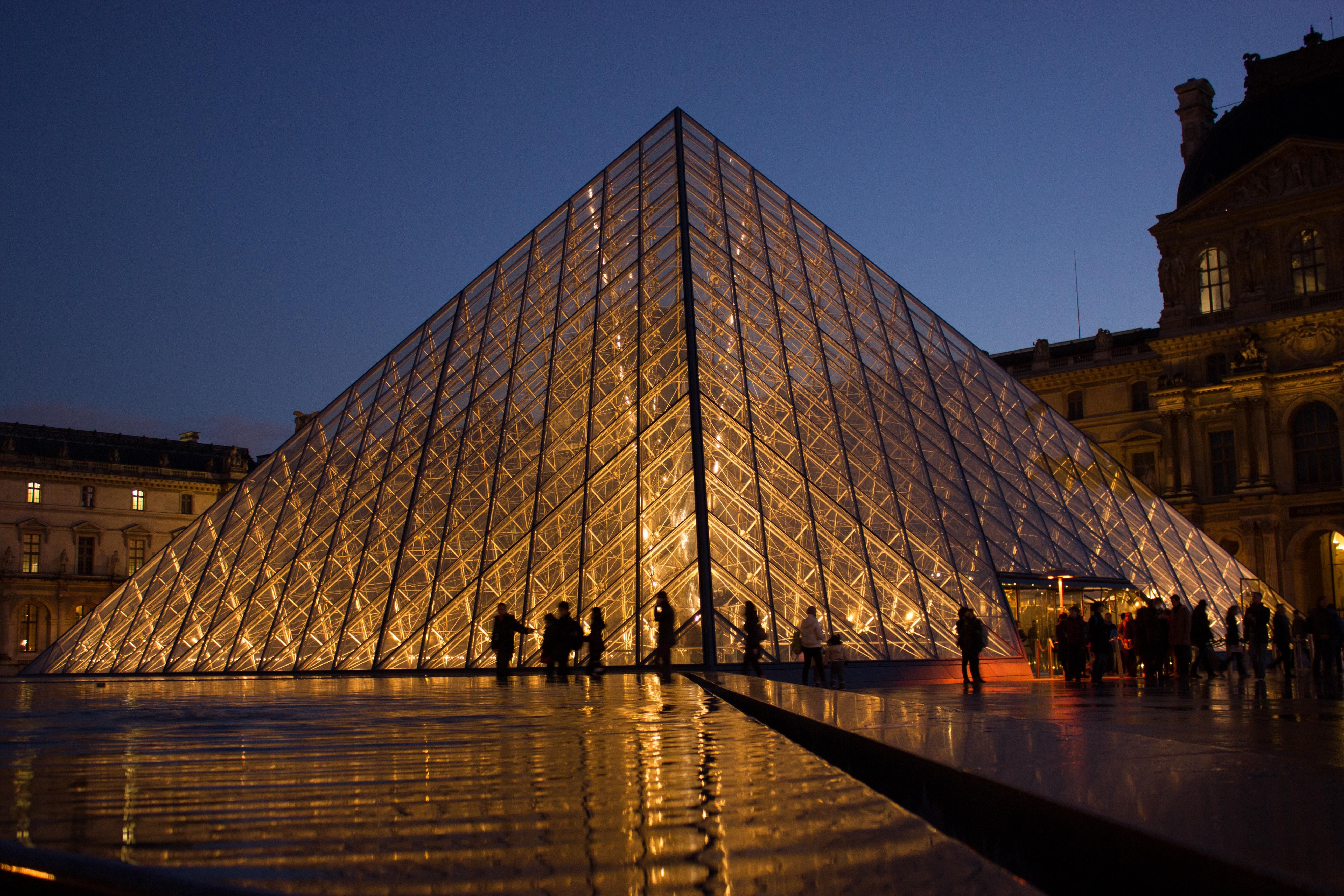 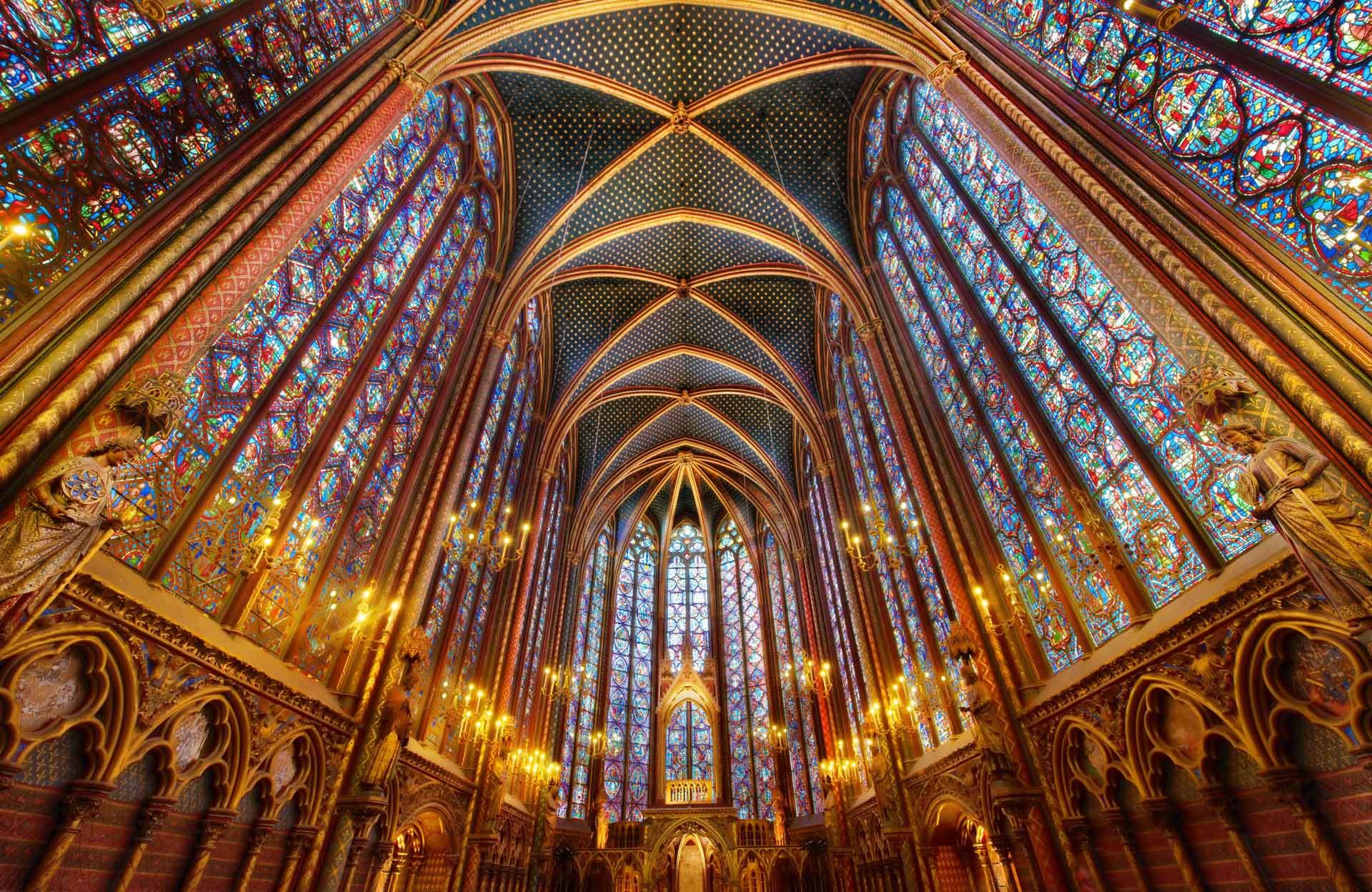